Home · News · News · Vote for Your Favorites in the Wissahickon Photo Contest!

Vote for Your Favorites in the Wissahickon Photo Contest! 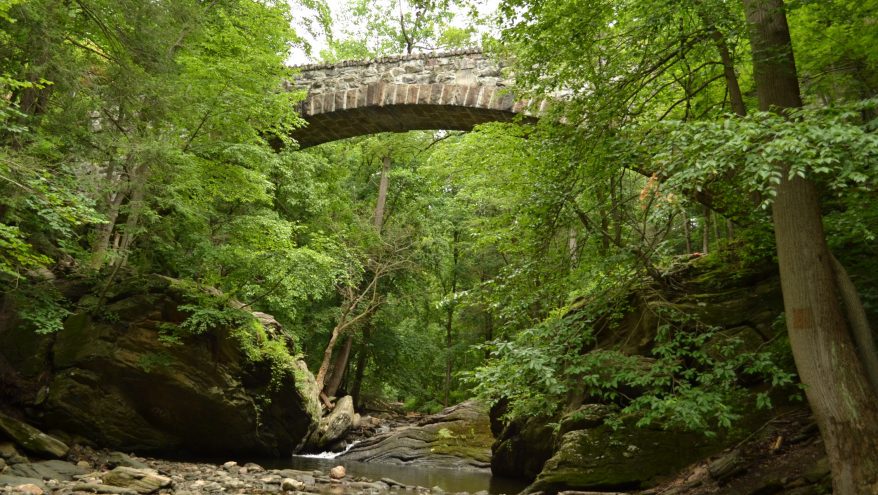 This year, FOW teamed up with the Wissahickon Valley Watershed Association (WVWA) to present the 2016 Biennial Wissahickon Photo Contest.  We received an overwhelming response for this year’s contest- 112 people entered photos taken either within Wissahickon Valley Park, along the Green Ribbon Trail, or on one of the WVWA-managed preserves within the last 3 years.  Prizes will be awarded in the following categories:

All winners will be announced the week of November 7th so keep an eye out for that email and sign up for our email list if you haven’t already!  Photos entered in the Wissahickon Photo Contest will be featured in future FOW and WVWA publications, as well as online and on social media. The winning photos will be hanging at The Cedars House from November 11th through the Thanksgiving holiday. Thanks to everyone who entered the contest and we look forward to celebrating with you at the Winner’s Reception later in November.