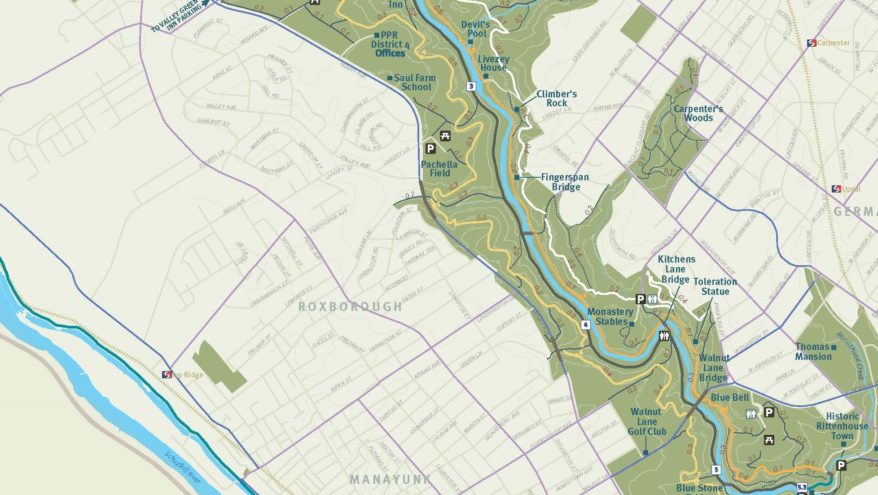 In the late morning of Wednesday, October 23, a park user reported to FOW an incident that occurred on a Wissahickon Valley Park trail between Livezey Lane and Kitchen’s Lane.

According to 14th District Police Captain Nicholas Smith, the suspect is reported to be a white male, about 20-30 years old, approximately 5’7″-5’8″ tall, with a buzz haircut and wearing a dark hoodie.

While jogging in the park, the victim was approached by the suspect, who touched her from behind. When the victim turned around, the suspect was attempting to expose himself. The victim then ran away and the suspect did not follow.

Police were alerted. Detectives are investigating. Anyone with information related to this incident should contact the police district’s tip line at 215-686-TIPS (8477).

FOW will share more updates if and when they become available. In the meantime, please exercise caution on and near the Orange and White trails.