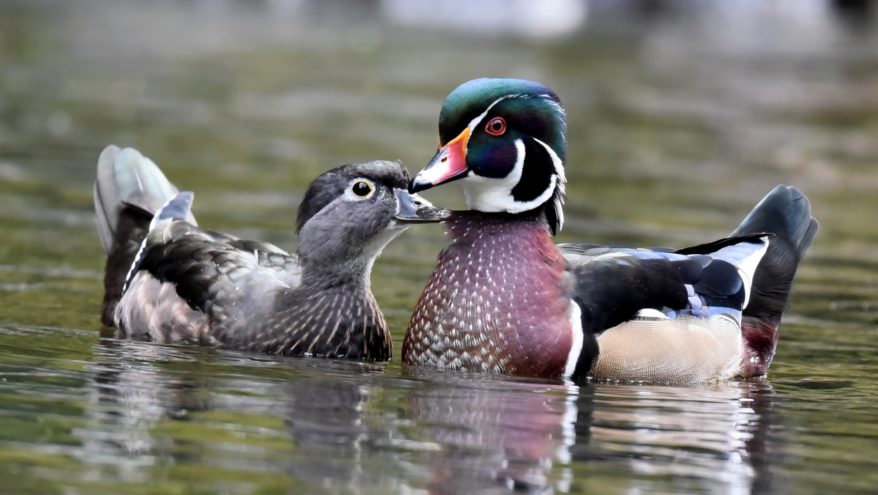 Here is some of the latest bird buzz  from local bird whisperer Ruth Pfeffer, owner of Birding with Ruth and creator of the birding program at the Morris Arboretum.

Bluebirds begin their nesting season in February/March. Their boxes have been placed in the Andorra and Houston Meadows and are monitored by the FOW Volunteer Bird Box Monitors. When strolling through the meadows you can often see the male Bluebird perched nearby, as he keeps an ever watchful eye on the front of the box. 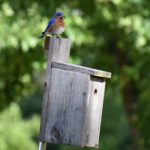 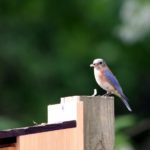 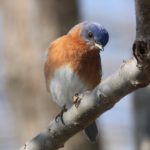 Wood Duck boxes were placed along Wissahickon Creek by The Friends of the Wissahickon a numbers of years ago. The Wood Duck nesting population has increased ever since. The Woody is a cavity nester. In the first few weeks in March you may catch a glimpse of a male with a couple of females in the canopy searching for an appropriate cavity. They are partial to the Sycamore trees. 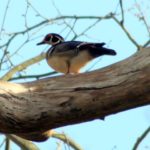 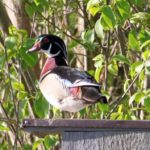 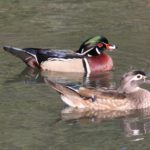 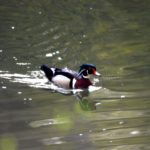 Spring is on the way and our early migrants like the Wood Duck will be returning from their wintering locations! Happy Birding!

Ruth is leading a spring migration hike in the Wissahickon on Saturday, May 18th. RSVP here!