What’s Up With Soil? 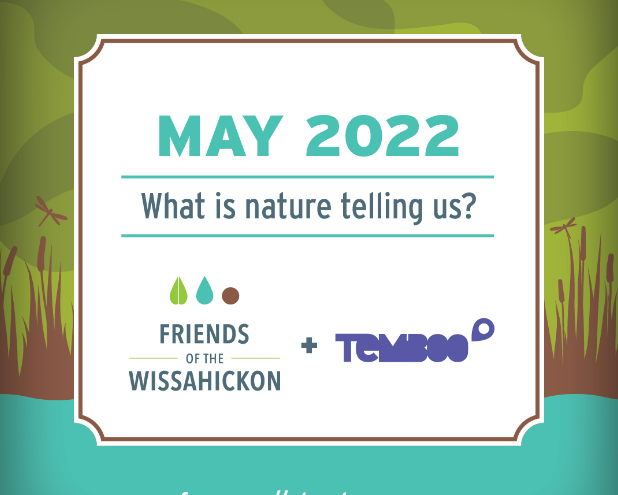 Since Fall 2021, FOW, in partnership with Temboo, has been collecting data on soil moisture levels behind the Valley Green Inn using soil moisture sensors placed in various strategic locations. What’s a soil moisture sensor you ask? It’s a small device (shown below) that does just as its name suggests: collecting soil moisture levels. It is used across the country by tree tenders to farmers in order to inform how trees are absorbing stormwater or how much a crop needs to be irrigated. In the Wissahickon we’re using them to give us data on how green stormwater infrastructure is working to absorb stormwater and mitigate flooding during rain events. 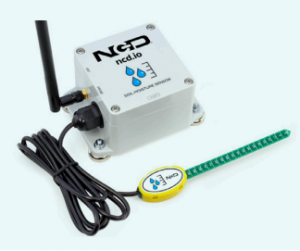 FOW has 5 soil moisture sensors located along one of the historic rock-armored drainage swales you’ll see along Forbidden Drive, in addition to the forested upslope and a vegetated swale (or GSI swale). During the month of May, we learned that approximately 795 gallons of rain were captured by the GSI swale and that 236 gallons were captured in a single day on May 6th, during which time heavy rain was recorded in the area. That’s hundreds of gallons of stormwater not running off into the Wissahickon Creek or flooding the Valley Green Inn. We’ve also learned that soil moisture levels, on average, were higher in the GSI swale (49.2%) than in the upslope soil (34.1%). This tells us that swales have greater capacity to absorb and infiltrate stormwater during rain events.

Why does all of this matter?

Urban runoff, or nonpoint source pollution, is one of the single greatest threats to the cleanliness of the Wissahickon Creek, which contributes drinking water to approximately 300,000 Philadelphia residents. FOW, in partnership with the Philadelphia Water Department (PWD) and Philadelphia Parks and Recreation (PPR), works to reduce the impacts of urban runoff by creating greater opportunities for stormwater infiltration through the construction of green stormwater infrastructure. An example of this is the vegetated basin in the Andorra Upper Lot constructed in 2017. Green stormwater infrastructure helps reduce excess flooding and runoff from polluting our waterways, helping PWD save money in treatment costs for drinking water and improving the natural environment for the flora and fauna who rely on it – including us!

Take a look below to see what we found out during the month of May. 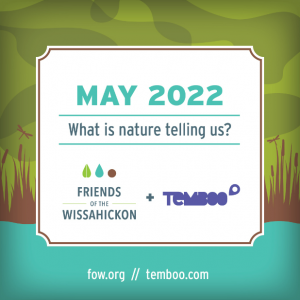 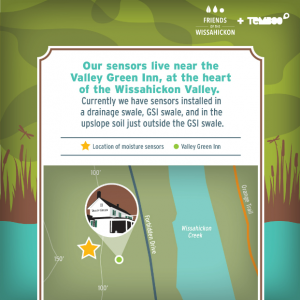 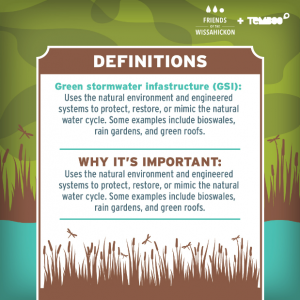 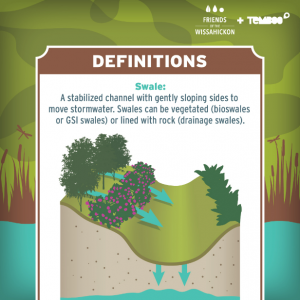 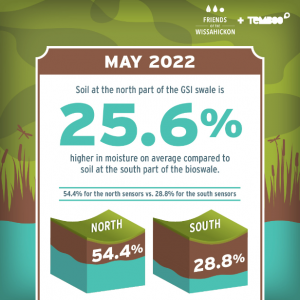 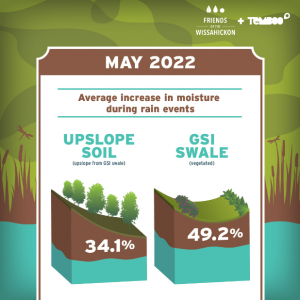 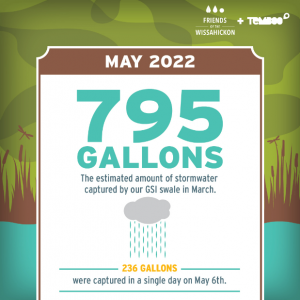 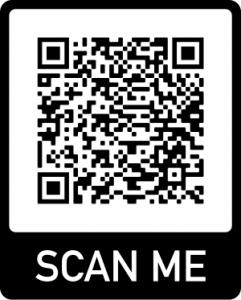 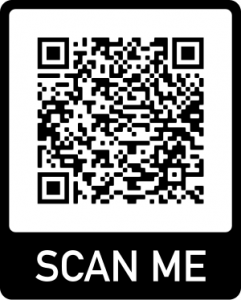 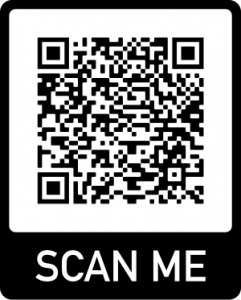 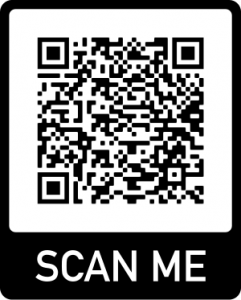 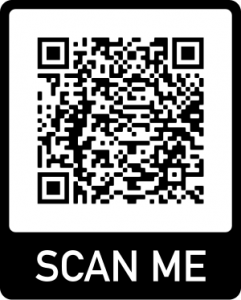