Taking Action for Parks and People at a Valley Talk 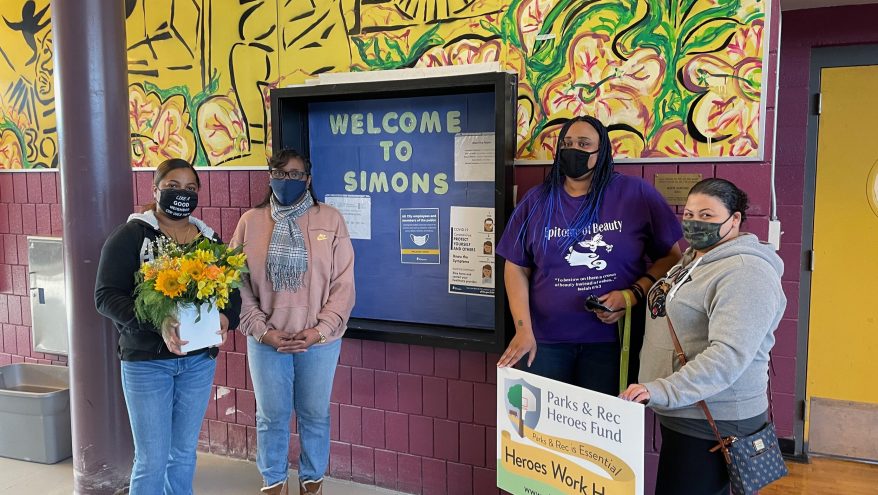 How do you make a difference? For Love Your Park Week, Friends of the Wissahickon gathered together a panel of environmental advocates from our region to talk about some of the most pressing issues in the field and how they are working to address these problems – as well as the best ways to assist them in their advocacy!

Executive Director Sandra Meola of the Coalition for the Delaware River Watershed began the evening by giving a bird’s eye view of the watershed, which covers 4 states and provides drinking water to more than 13 million people. With large numbers of potential infrastructure projects and a thriving green economy, she emphasized that the Delaware has the potential to become a center of the federal infrastructure bill and even a future civilian climate corps – and that federally funding programs like the Delaware River Basin Restoration Program and PA’s Clean Water State Revolving Fund will be key to bringing jobs in flood resilient infrastructure and outdoor recreation for our future. Meola also described the process of getting towns, cities, and states on board to ban single-use plastics within the watershed, an effort that has led to New York, New Jersey, and Delaware as well as Philadelphia implementing plastic bag bans – Philly’s long-delayed ban goes into effect on July 1.

Meanwhile, Executive Director Alex Doty and Campaign Director Lula Defersha of the Philadelphia Parks Alliance are campaigning to restore recent cuts to Philadelphia’s historically underfunded parks system. Philadelphia’s Department of Parks & Recreation lost $12.5 million in budget cuts in the last year, and while Mayor Jim Kenney’s proposed 2022 budget restores some of this funding, it still leaves the department millions short of pre-pandemic levels. Doty and Defersha talked about the essential services Parks and Recreation provides, from food sites for neighbors in need to free summer camps and the Playstreets program – and this year’s push to re-open public pools for Philadelphians after a year of closings. They encouraged everyone to let their council members know how much they love parks in the ongoing budget process by testifying at an upcoming virtual hearing on May 26.

With all these amazing advocacy efforts happening, what can you do? Meola, Doty, and Defersha laid out some quick steps to make a difference. “What difference does one vote make? Not so much. Many votes, you’re getting a friend on board to call an office? Now we’re talking,” Doty quipped.