Home · News · Nature · From the Archives: Summer Birding in the Wissahickon

From the Archives: Summer Birding in the Wissahickon 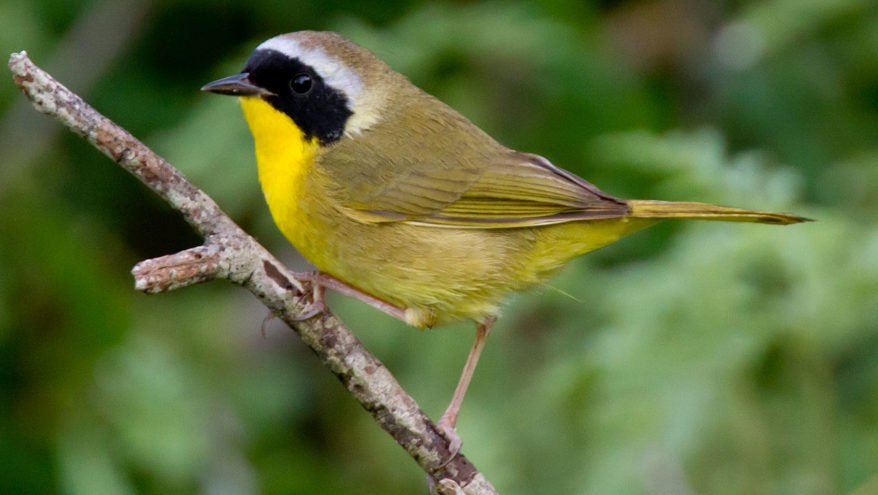 One in an occasional series in which FOW publishes articles that appeared in our publications in the past, and still resonate with us today. This piece was written by Steve Lawrence (1921-2012) for FOW’s Summer 2010 Newsletter. He was an FOW Board Member, Chair of the Wildlife Committee, and an avid bird-watcher with a life list of 600 U.S. species gathered from his visits to 49 states. He also was a member of the Delaware Valley Ornithological Club, the Wyncote Chapter of the Audubon Society, and the American Birding Association.

For birds in this area, summer begins in early June and ends in August. Once the excitement of spring migration has passed, the Wissahickon is host to a considerable number of breeding birds. They are easier to find in early summer when bird song fills the air–the song of the male intended to protect his territory around the nest area. By mid-July, many birds sing infrequently and are more difficult to locate as they move deeper into the woods with their newly-fledged young.

Some of the breeding songbirds that are quite common in many parts of the park are among the permanent residents, especially four species of woodpeckers, chickadees, titmice, blue jays, white-breasted nuthatches, robins, mockingbirds, towhees, cardinals, and goldfinches. Among the summer breeders, those that you hear most clearly and frequently are two thrushes that make beautiful music (wood and veery), the red-eyed vireo, which is the most constant and repetitious “singer,” and the catbird–the people-watcher among birds, with his classic catcall plus a variety of tones and wheezes.

The beautiful Baltimore oriole is abundant in many areas, as well as in nearby neighborhoods. Other summer residents include the rubythroated hummingbird, blue-gray gnatcatcher, Acadian flycatcher, eastern phoebe, wood peewee, great crested flycatcher, common yellowthroat (pictured above), Louisiana waterthrush, and the ever-chattering house wren. A few red-tailed hawks breed in the woods, and many beautiful wood ducks breed in trees and wood duck boxes along the creek. Occasional breeders include green herons, belted kingfishers, scarlet tanagers, indigo buntings, and rough-winged swallows.  So there is plenty of activity–even after many of the singers quiet down as they prepare for their fall trip south.