FOW Increases Presence in the Park with Field Assistants 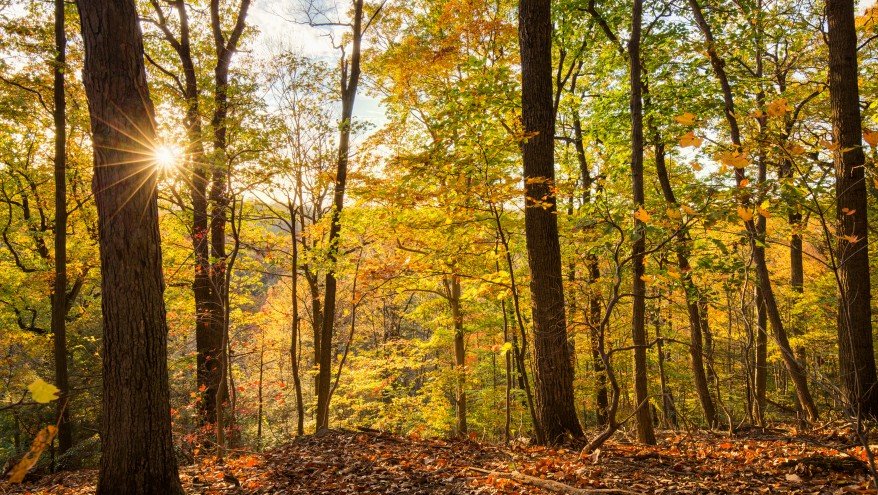 Thanks to our new Field Assistants, Dajuan Banks, Jacob McLean, and Rosemary O’Connor, FOW had a daily presence in the Wissahickon in the summer of 2015. For the first time, FOW was able to hire three seasonal employees who worked full-time in the park, from June through August, clearing trails and maintaining the area around Devil’s Pool. As they cleared trails and educated park users about the rules and regulations at Devil’s Pool, the crew served as a daily FOW presence in the Wissahickon. Wearing FOW staff t-shirts and work pants, they were able to help with daily trash removal from Devil’s Pool as well as sight line clearing–keeping brush off and away from the trails.

“They have been the eyes and ears of the park,” says Henry Stroud, FOW Project Manager. “They have been liaisons between park users and FOW, and have been a great conveyor of information to us. The public has seen an FOW presence in the park as never before.”

With such heavy use during the summer, Devil’s Pool quickly becomes littered with trash. The crew was able to tend to this daily, including on Saturdays. As a result, FOW was able to remove garbage from the site several times throughout the day. The crew also served as a frequent presence in the Devil’s Pool area, talked with people about park rules and regulations, and reminded them of the risks of swimming in the area.

According to Stroud, FOW hopes to hire a seasonal crew to work in the park during the summer of 2016 and will be hiring for these positions in the spring.