Home · News · News · From the Archives: Over 100 Years Ago in Fairmount Park

From the Archives: Over 100 Years Ago in Fairmount Park 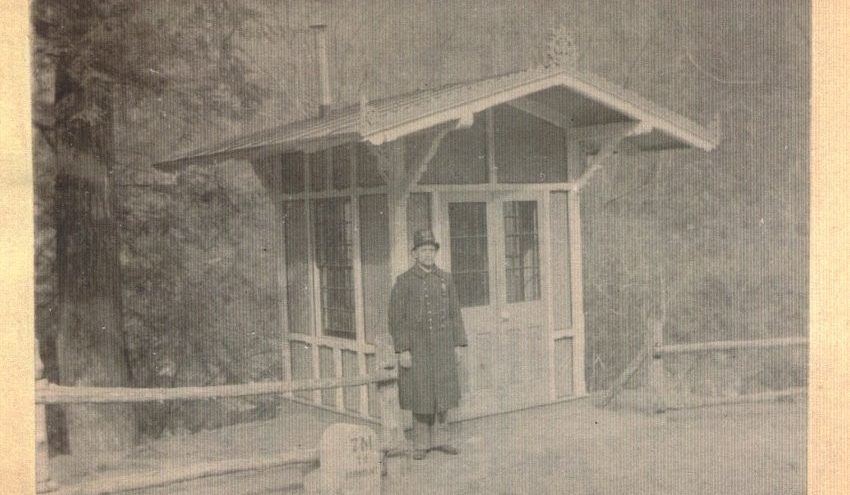 This is one in an occasional series in which FOW publishes articles that appeared in our publications in the past and still resonate with us today. This piece was written by David Bower, then Volunteer Coordinator for Philadelphia Parks & Recreation, and first appeared in FOW’s Fall 1999 Newsletter. The text in quotation marks has been copied directly from the original reports dated 1878 to 1899.

These “highlights” were found by this writer in the Sixth report of the Commissioners of Fairmount Park to City Council, dated December 31, 1889. The report covers the period from 1878 to 1899.

The stone bridge over the Wissahickon Creek at Rex Avenue was erected at a cost of $6,000.

The Blue Stone Bridge over the Wissahickon Creek, below Shur’s Lane, replaced a covered bridge at the same site. The new bridge was built for $27,743.

1 man asleep in a sleigh

1 man, quarreling with his wife