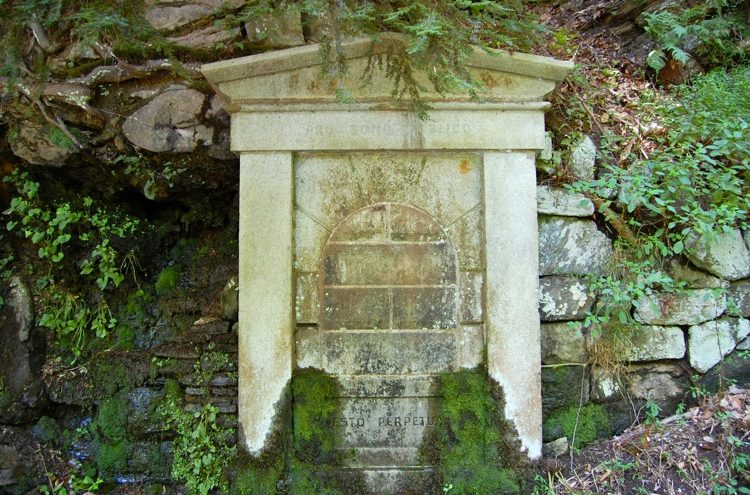 The most visible water source in Wissahickon Valley Park is the Wissahickon Creek, but there’s a whole other world below the surface. Beneath much of the park is an aquifer, an underground layer of permeable rock and sand, silt, and gravel which holds large amounts of groundwater. Occasionally, the groundwater pressure in the aquifer forces water to the surface of the valley and downhill towards the creek, forming a natural spring – and there are dozens of them in the Wissahickon!

If you’re looking for springs in their natural state in the park, they’re pretty easy to spot walking along Forbidden Drive. During the summer, dense vegetation in soggy areas (like ferns, reeds and jewelweeds) is a good indicator of a natural spring on the slope above. In winter, sections of rock with lots of icicles are also a good pointer that spring water is flowing and freezing down from nearby. Between the Kitchen’s Lane and Walnut Lane Bridge, there are numerous visible examples of natural springs and seeps that are easy to recognize as they emerge from the rocks.

Many of the springs along the drive are also capped by fountains and other structures that once provided accessible, cool, and relatively pure water before modern times: 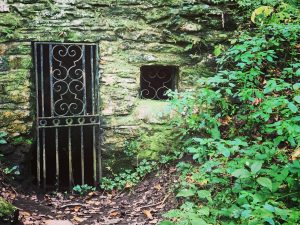 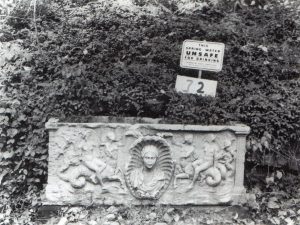 Sadly, the Wissahickon’s historic fountains no longer run due to increased pollution levels in the springs that feed them. That’s why it’s so important to protect the land around our drinking water sources, a task that FOW undertakes with our partners at Wissahickon Trails and the Chestnut Hill Conservancy. Learn more about our work to preserve the land around the watershed with conservation easements and protect the water quality of the creek and aquifer as part of the Wissahickon Clean Water Partnership, here.