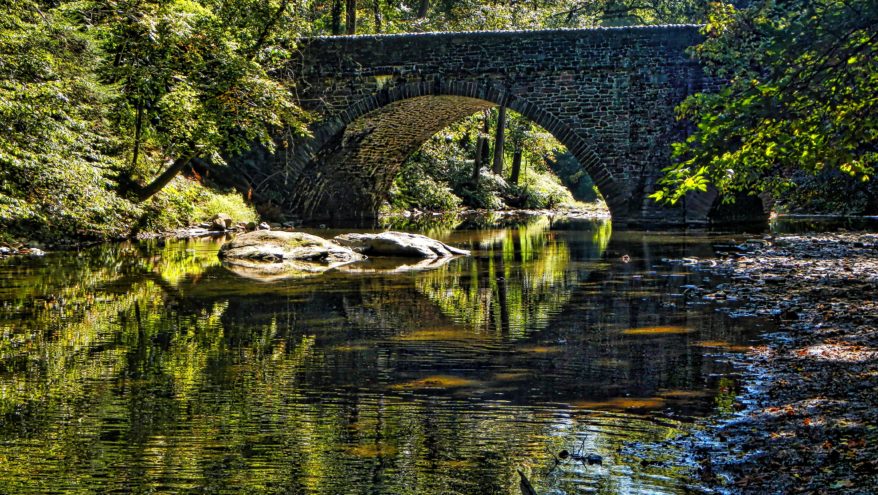 The Wissahickon Valley’s timeless beauty has brought out the best in countless artists, photographers, writers, poets, and musicians. Show us a new side of of the place we love!

The Biennial Wissahickon Photo Contest 2020 is presented by Friends of the Wissahickon, Wissahickon Trails, and for the second time, Woodmere Art Museum. Entrants can submit up to 4 photos and submissions will be accepted from April 6 to October 9. Scroll down for specific contest rules.

Submissions have now closed for the 2020 contest – thank you so much for sharing your work with us!

If you need inspiration, here’s a short list of artists inspired by the Wissahickon to get your creative juices flowing.

Melvin Chappell. An award-winning photographer, Chappell’s book, The Wissahickon Valley: The Photography of Melvin A. Chappell (2015), contains 28 of his favorite photos of the park. His work has been used by FOW and other organizations, such as Historic RittenhouseTown and the Morris Arboretum. His photograph of Tedyuscung won Best in Show in FOW’s Biennial Photo Contest in 2008. Many of his photographs can be found in numerous private and public collections around the world, including the permanent collections of the African American Museum in Philadelphia and the Woodmere Art Museum. You can view some of his Wissahickon photos here.

Allison Ostertag. The Executive Director of the Whitesbog Preservation Trust in New Jersey, Ostertag is an environmental educator, landscape designer, artist, and photographer with a master’s in Landscape Architecture. She works with communities and businesses to green their spaces with ecological restoration, habitat creation, community engagement, and stormwater management. View some of her Wissahickon photographs here.

Ruth Pfeffer. An expert birder and photographer, Pfeffer is the owner of Birding with Ruth. She is credited with creating the birding program at the Morris Arboretum, where she is an instructor. She has led birding expeditions throughout the Mid-Atlantic region and abroad since the 1990s and contributed to the Breeding Bird Atlas project in the 1980s. View some of her Wissahickon bird photographs here.

Jamie Stewart. This local photographer dedicates his time and talents to support local non-profit organizations that help to protect the environment. A former member of the Wissahickon Trails’s board of directors, he allows them to use his photos to illustrate the mission of protecting the Wissahickon Creek by protecting open space within the Watershed. Many of his photos were featured in Wissahickon: Worth Preserving (2007).  View his photos here.

Walter Elmer Schofield. (1866-1944) Born in Philadelphia, Schofield attended the Pennsylvania Academy of the Fine Arts and is well known as one of the great American impressionists. After spending time in France, he returned to his home to paint the Pennsylvania countryside. View his paintings of the Wissahickon here.

Photo by Bill Hansel, submitted for the 2018 Wissahickon Photo Contest

The 2020 Biennial Wissahickon Photo Contest is presented by 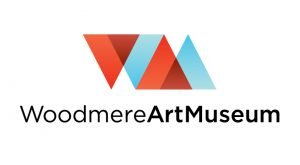