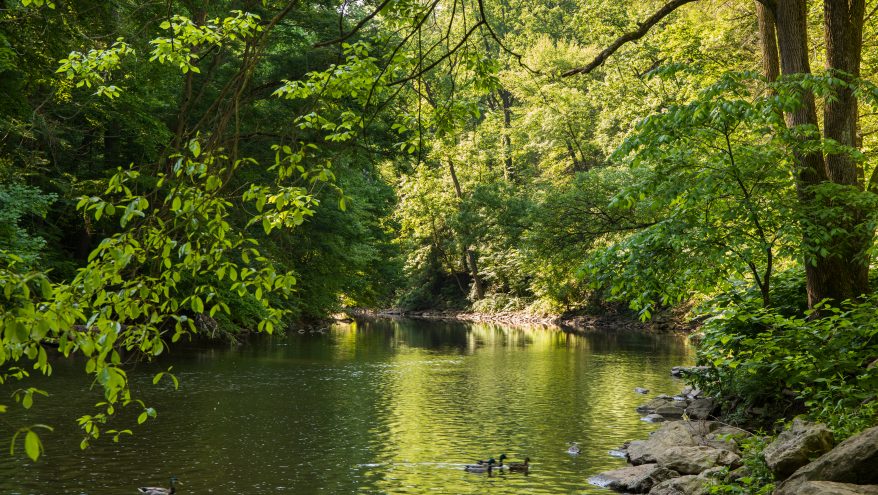 My name is Troy B. and I’m a hobby naturalist and wildlife photographer located right here in Mt. Airy! I grew up in Philadelphia and frequently visited Wissahickon Valley Park as a kid, and now I get to enjoy visiting the park with my daughter – the frog ponds in particular. Growing up, I always had a fascination with nature and wildlife and found myself watching a lot of Animal Planet and documentaries on various interesting animals. Now, I have a passion for showcasing natural designs, patterns, and colors that appear throughout various wildlife species. I enjoy exploring the local wildlife around Philadelphia and bring attention to the natural beauty of things that we encounter on a regular basis and often overlook.

“The most dangerous worldview is the worldview of those who have not viewed the world.”
― Alexander von Humboldt Brad Maule has been FOW’s Instagram editor since early 2016. After growing up in the mountains of Central Pennsylvania and spending the better part of his college years on the Appalachian Trail, he moved to Philadelphia in 2000, largely inspired by a visit to Devil’s Pool and the Wissahickon. He’s lived in Mt. Airy for the past seven years and counts five Wissahickon trailheads within a 10 minute walk of his home. He also trained to become an FOW volunteer crew leader in 2016.

His yearlong art project One Man’s Trash involved picking up litter in the Wissahickon in 2014. It was conducted with FOW’s support and culminated in an exhibition of the trash, interpretive panels, and several photos at Fairmount Water Works in Spring 2015. Brad has been into photography for over 30 years and has used his platforms as editor of phillyskyline.com and hiddencityphila.org to share his work. He’s also hosted several photo exhibitions, most recently at Gravy Studio + Gallery in 2014. 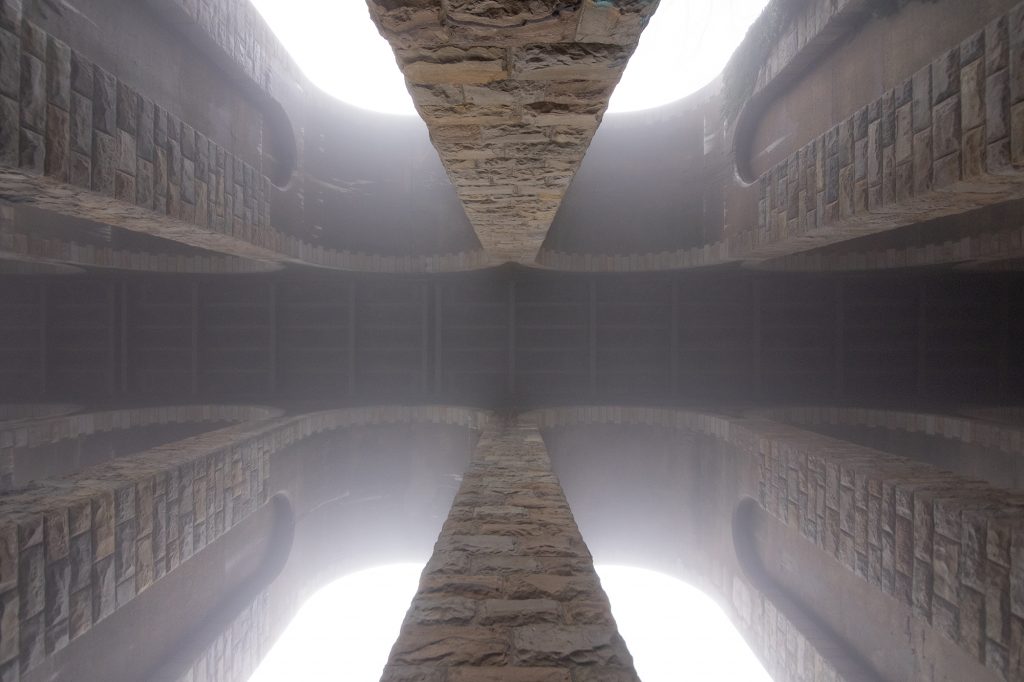 Jamie Stewart is a retired electrical engineer with a background in industrial controls design. He is a graduate of Germantown Academy and Spring Garden College and lives in Upper Dublin Township. He sharpened his skills in photography as a birder traveling over North and South America. His photographs are the basis for the book “Wissahickon: Worth Preserving” published in 2007 to commemorate the 50th anniversary of the Wissahickon Valley Watershed Association (now Wissahickon Trails). He is currently a member of the Wissahickon Trails advisory council. 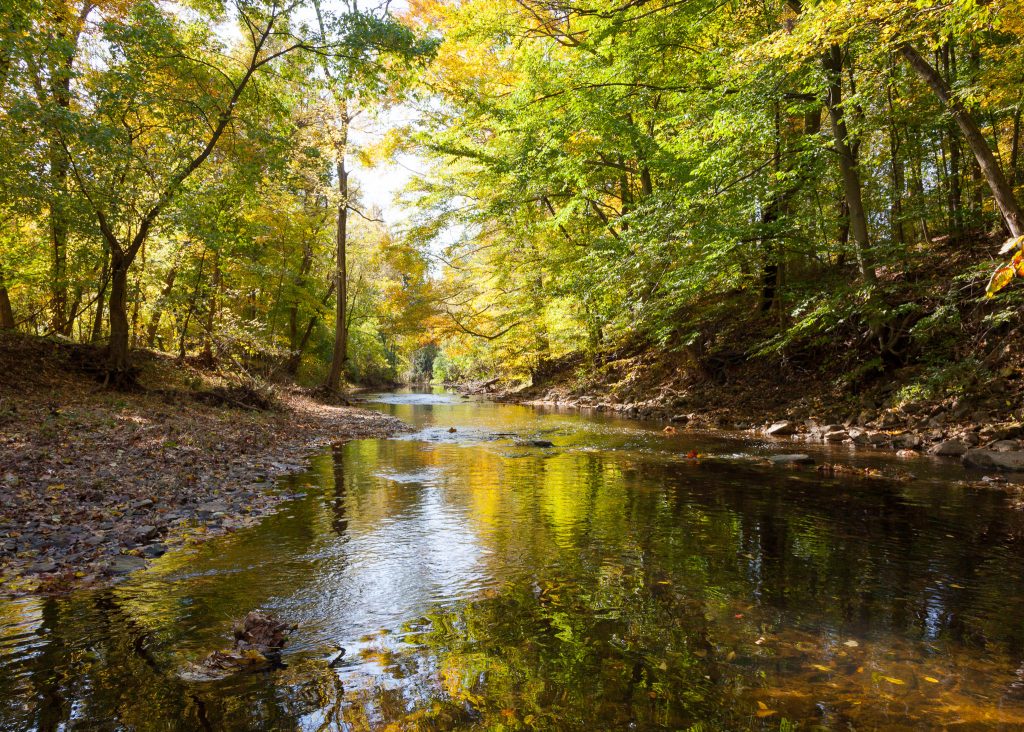