HOME · EVENTS · Virtual Valley Talk: The Past and Present of the Lenape in Pennsylvania

Virtual Valley Talk: The Past and Present of the Lenape in Pennsylvania 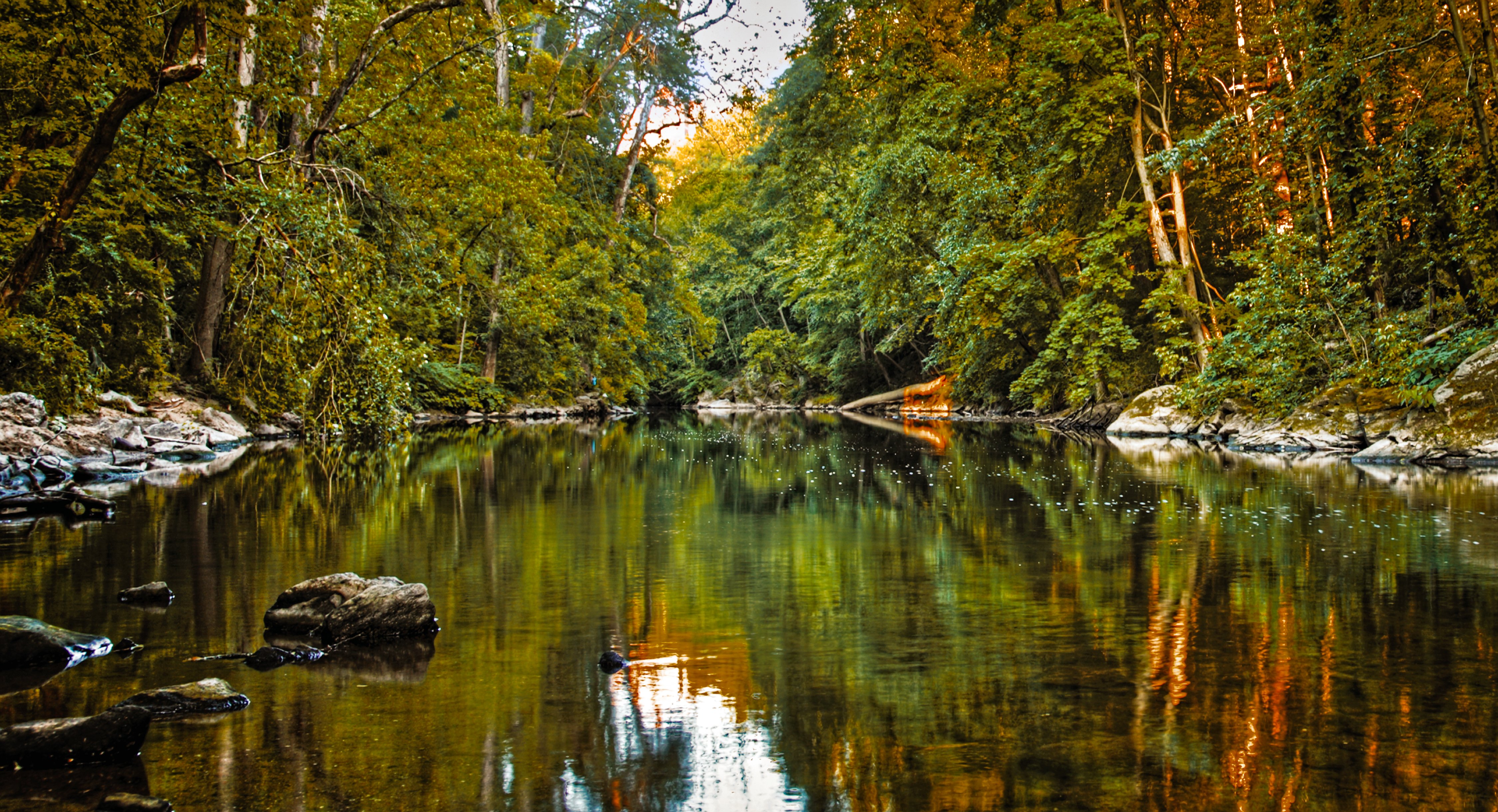 The Lenape are the indigenous people of Eastern Pennsylvania, Southern New York, New Jersey, and Northern Delaware. Council members of the Lenape Nation of Pennsylvania, including Chief Emeritus Robert Redhawk Ruth, Chief of Education & Language Shelley DePaul, Ceremonial Chief Chuck Gentlemoon, and Storykeeper & Council Member Adam DePaul will discuss the history of the Lenape people from pre-colonial to contemporary times, the state and initiatives of the Lenape Nation of Pennsylvania today, and the Nation’s goals for the future. Topics will include the relationship between the Lenape and William Penn, the Eastern Woodland Lenape and Lenape diaspora, the Lenape language and ongoing revival initiatives, and the quadrennial Rising Nation River Journey and signing of the Treaty of Renewed Brotherhood.