FOW is here to provide information about Wissahickon Valley Park during the COVID-19 crisis, as it becomes available. Visit fow.org/covid-19 for updates.
HOME · EVENTS · CHHS Exploring the Andorra Natural Area 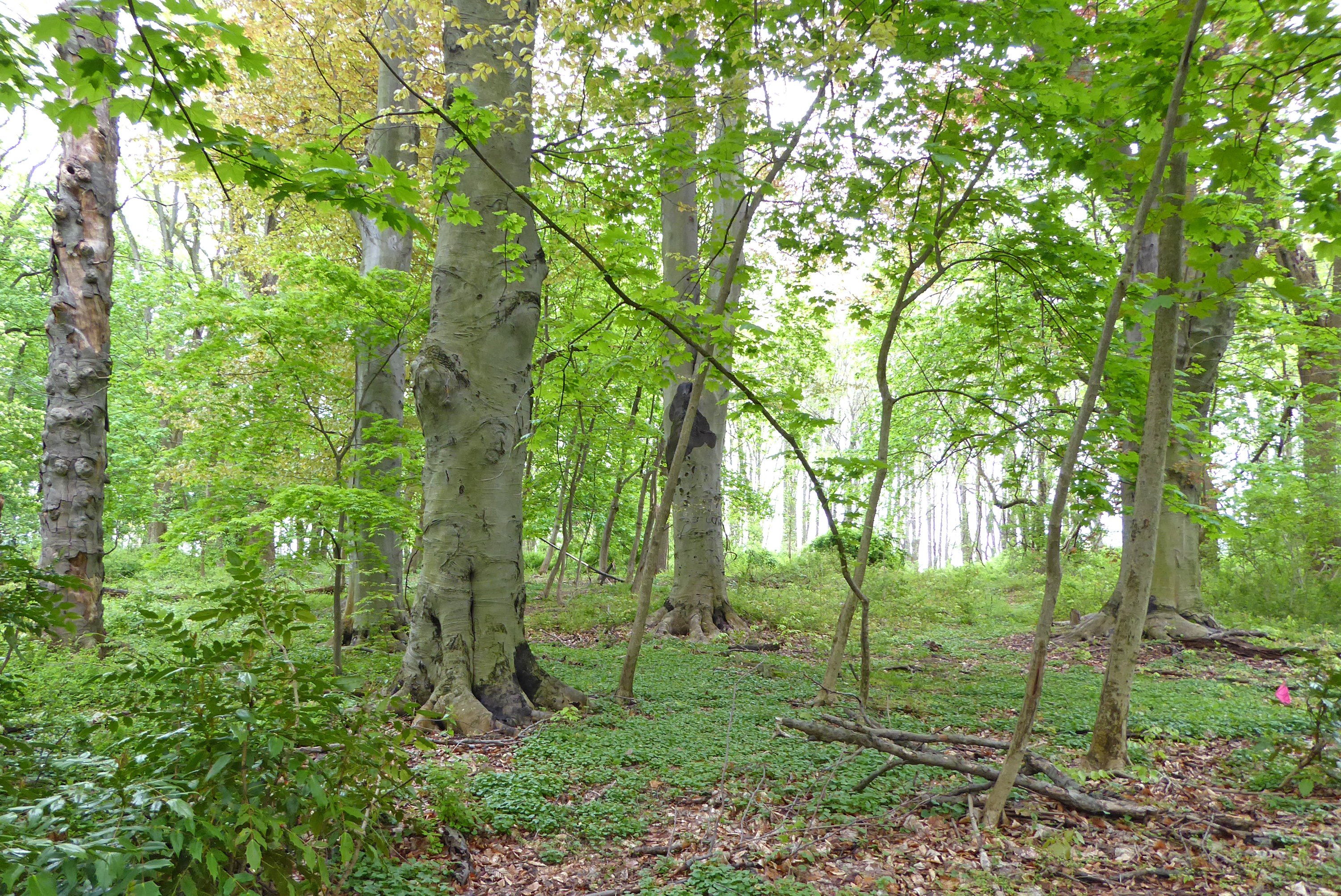 Sponsored by the Chestnut Hill Historical Society. A walk through the Andorra Natural Area is a walk through time. Once it was part of Penn’s Woods, the astonishing grant of 28 million acres to William Penn by King Charles II in 1681. In the seventeenth century it was a rich forest of native trees such as American chestnut, sycamore, beech, black tupelo, sassafras, hemlock, various oaks, maples, elms, and birchs, and a few other species–perhaps around 40 or 50 altogether. In 1857, as wealthy citizens built summer estates nearby, Richard Wistar, son of physician Caspar Wister, purchased a plot near the end of Wissahickon Drive and named it Andorra, after the republic founded by Charlemagne in 805. Wistar sold his property to Henry H. Houston in the 1860s, and Houston, a wealthy railroad magnate who was developing the west side of Chestnut Hill, decided that Andorra was an excellent place for a nursery to supply plantings for the nearby garden suburb, which was changing from a summer resort to a year-round community. By 1934, Andorra Nursery was the largest commercial nursery in the East; it closed after World War II. The original tract, now the Andorra Natural Area, remained in the Houston Estate and was eventually donated to Fairmount Park. This bit of the Wissahickon forest contains an amazing mixture of exotic trees cultivated by Harper’s gardeners over the years and also some native trees.

On the walk you will try to pick out and identify the many tree species planted by the Andorra Nursery and distinguish them from native species. You will count the total number of species packed into this small area–more than were there when Penn’s colonists arrived–and you will speculate about the future of this very special forest. Are the exotics naturalizing? Are the natives regaining ground? How is the ecology of this unique area changing?